Yaw Dabo is one of the most funniest actors so far in Kumawood. Yaw Dabo have been into acting roughly 7 – 10 years now.

He have featured in countless Kumawood movies, he have not made her age known to the public but it is alleged that he is 21 years old.

The actor met his lover Vivian Okyere on the set of Megye wo girl, and they have been together since then, it’s alleged that they are dating in which Vivian Okyere herself came out to confirm the dating rumours. They have been seen chilling in several videos, “Chopping” love.

Yaw Dabo posted some photo about two days ago on Instagram which have got people talking, he was in a pool and behind him is a very beautiful lady holding mobile phone.

This have caused many allegations on the internet, people are saying he have snub His beautiful girlfriend Vivian Okyere , although it have not been confirmed.

Scroll down to see the photos 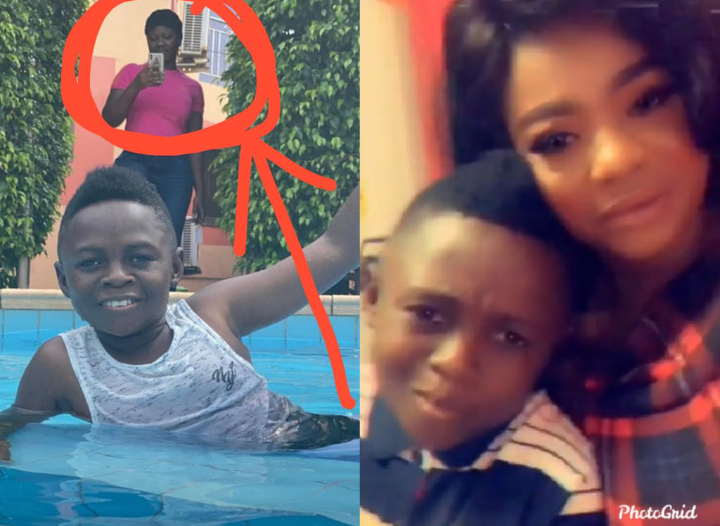 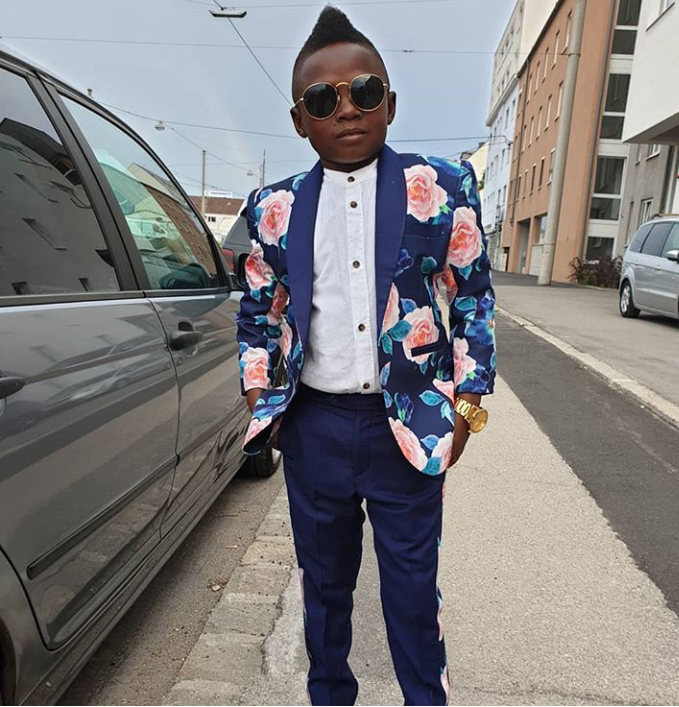 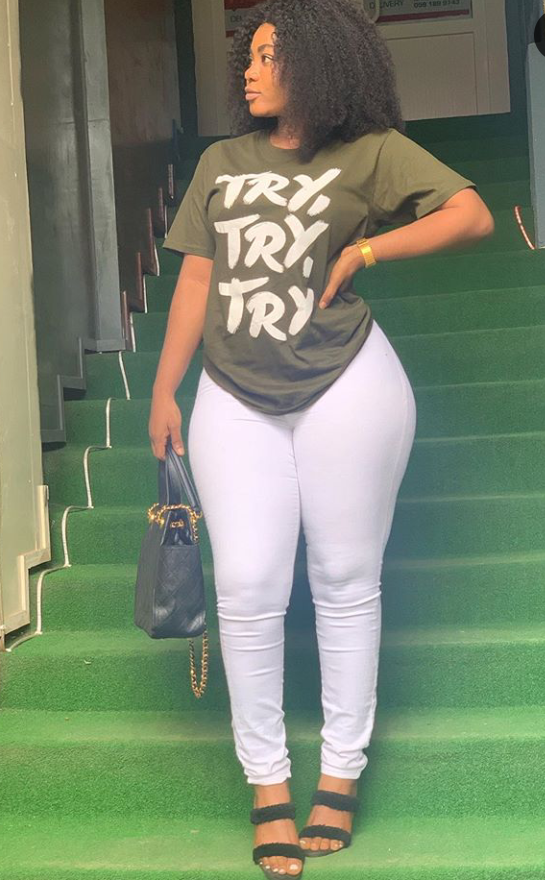